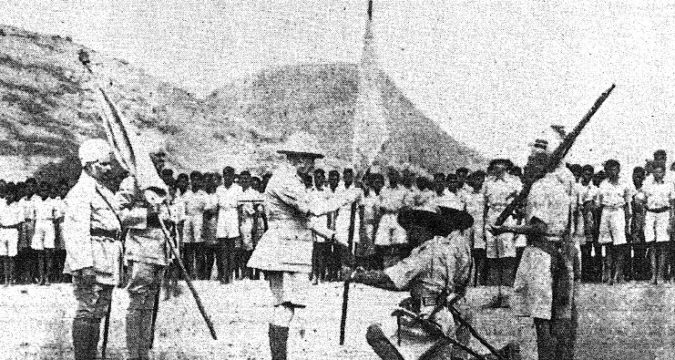 Its a story that goes back nearly 200 years. Starting from a nucleus of local levies, such as those led by Clive fifty-two Infantry were raised between 1758 and 1826. They served in the wars against the French in the Carnatic, and in all the four Mysore Wars which marked successive stages in the long fourty years struggles against Haidar Ali and his son Tipu Sultan of Mysore. In the second of these wars they were commanded by Sir Eyre Coote; in the fourth, in which Colonel Wellesley (afterwards Duke of Wellington) was one of the subordinate commanders, they took part in the storming of Seringapatam in 1799.

General Wellesley (as he had then become) chose them for service in the first Mahratta War in which they played a great part at the battle of Assaye in 1803. They saw jungle fighting, now of such topical interest, in the first and second Burmese Wars, stood firm and di much ti turn the tide in the dark days of the Bengal Mutiny of 1857, and went to Burma again for the Third Burmese War. In the Great War their now depleted ranks were reinforced by eight temporary battalions, and they saw service in Mesopotamia and East Africa and on the frontier. In the present war large forces of Madras Infantry have been raised. Indeed at the present time the Madras Presidency holds the proud distinction of contributing more recruits to the armed forces than any other Province or State in India.

The Madras Infantryman could be relied upon to hold out to the last against desperate odds, as in Bailies defeat at Parambakkam in 1780, to fight with dash and daring at the battle of Assaye in 1803, and to cope undismayed with all the strangeness of jungle warfare in Burma. These splendid services were rendered under hard conditions, with pay several years in arrears, and supply frequently wanting and generally precarious. – Arthur Hope, Governor of Madras, 13th October 1943 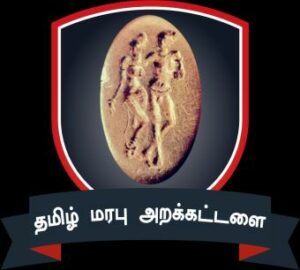