The origin of Madras dates back to a few centuries; small villages existed for well over 1000 years in a cluster of civilization. Now Madras city or Chennai as it’s officially called, is an amalgamation of so many cultures. The historical past of the city begins from the ancient rulers which were there in South India through colonization to the development in the 20th century. Madras city possesses an affluent historical legacy which provides an unfathomable magnificence to the city.

Tamil Heritage Foundation is a non-profit and non-governmental organization. We are looking for financial support from sponsors to support this project. Potential sponsors please contact us via mail: thfieurope@gmail.com

We thank our Donors: 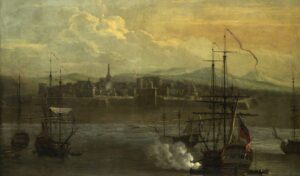